This month Forbes tells the story of 41-year-old American Ryan Petersen, whose supply chain management software has made his company Flexport the seventh-largest container shipping player in the Pacific region in just eight years. One of the pillars of his success is data analytics and artificial intelligence (AI), which make it much faster and easier […]

The exciting journey of artificial intelligence On the weekend of 26-27 March, the Latvian Children and Youth Open Team Tournament “49th Cup of Hope” took place at the Transport and Telecommunication Institute (TSI), bringing together children and youth aged 13 and under, or those born in 2009 and younger. On Sunday evening, 26 September, the Daugavpils team “Daugava Chess”, coached by […] 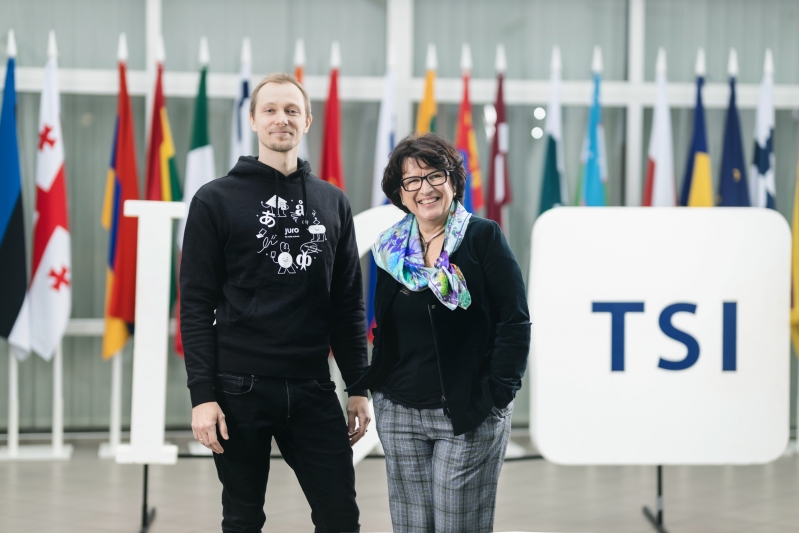 It is estimated that half of the current professions in Latvia will vanish within ten years. The trend is ongoing not only in Latvia, but also globally. Throughout the decades, various occupations have wiped out and re-developed into something new. Moreover, technological developments are fast-forwarding changes in education and in labor markets. Jump into the […]

TSI is effectively integrating with the modern trends in Education 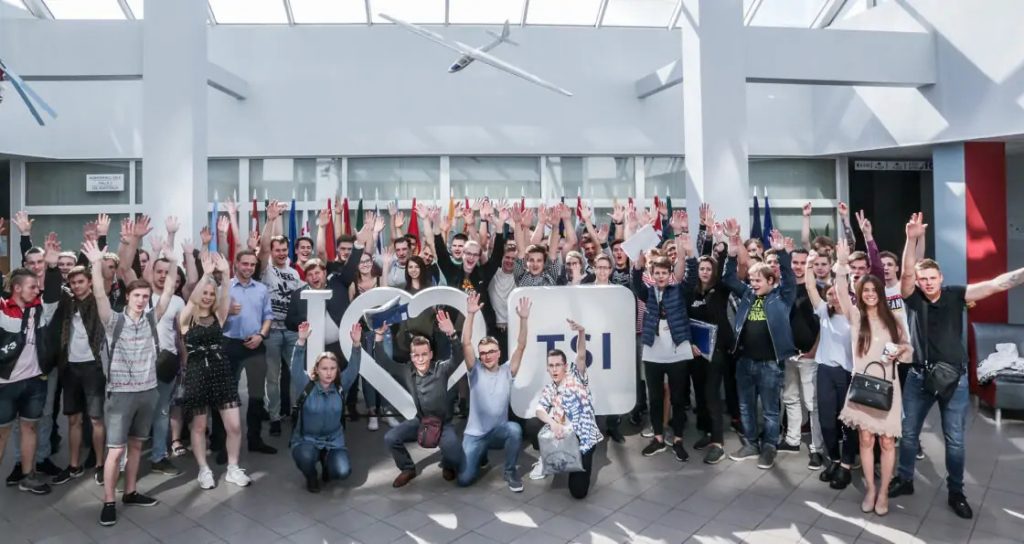 Where is the limit of Education? Universities continue to cope with an environment that is volatile, uncertain, complex, and ambiguous. What is more, technological, demographic, social, environmental, economic, and political changes are pressing them to redefine what and how the educational structure should be. Thought, at the center of this chaos, is a prospective learner […] 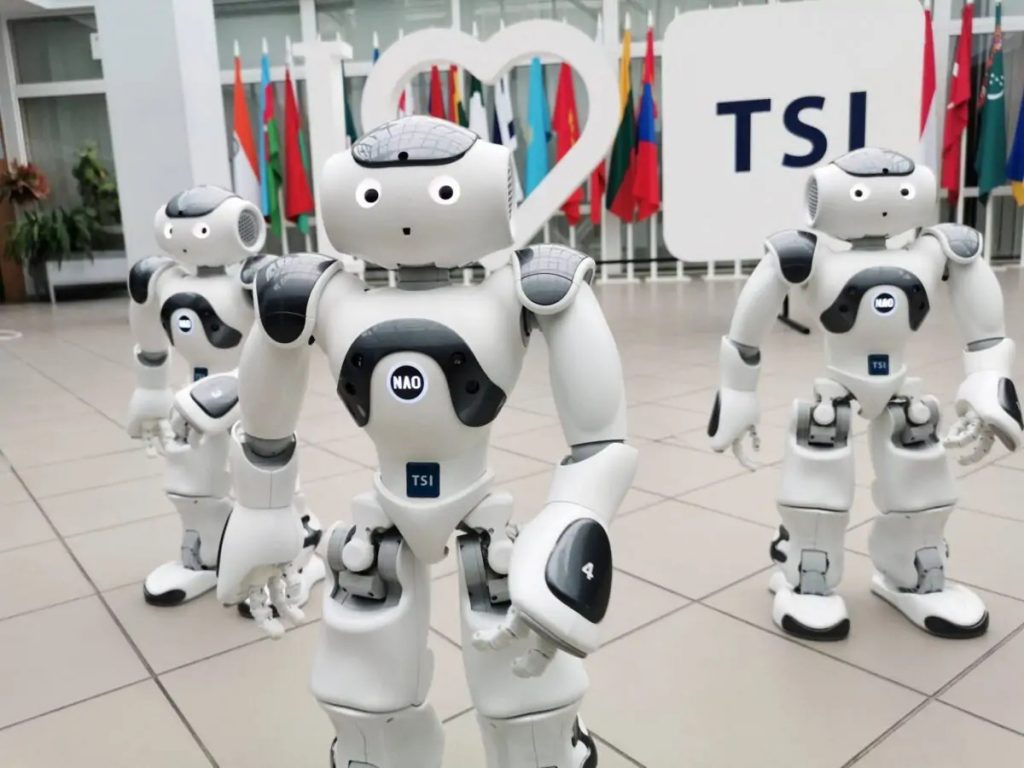 It is undoubtedly true that Artificial Intelligence (AI) attracts a lot of hype. It is genuinely a transformative technology that will considerably change our lives. Simply stating, Al is a capability of machines to interpret data and act intelligently. Al is going to change the way of thinking and acting. It is projected to have […] 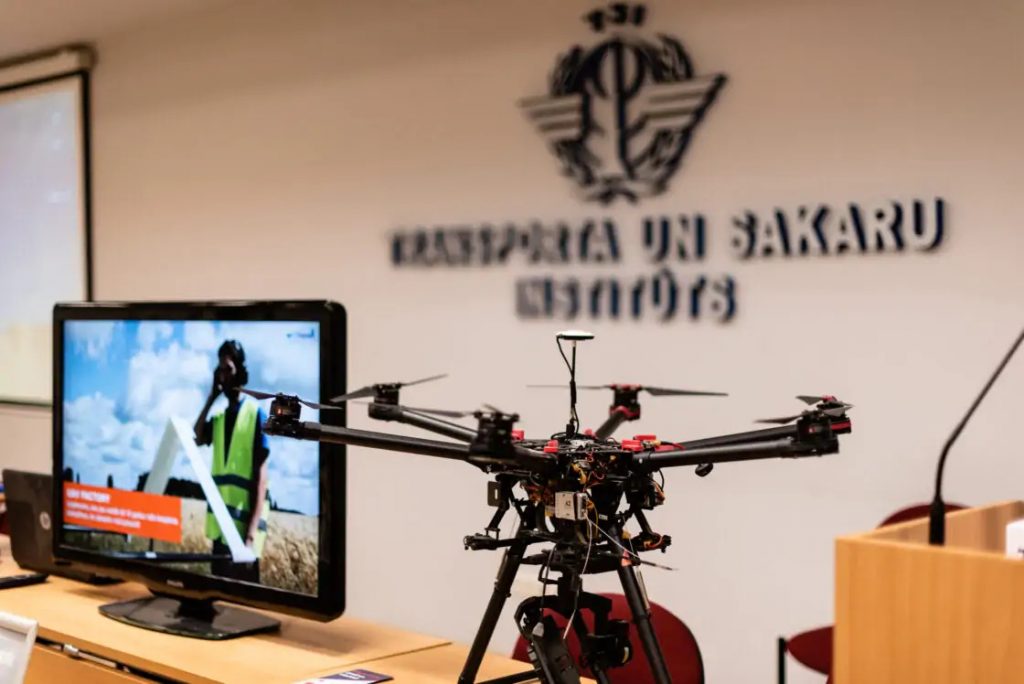 The aviation industry is one of the most attractive for a career as the ability to fly is the eternal dream of mankind! Furthermore, if you wish to work in aviation, there is no need to have a pilot’s license. The aviation industry requires a large number of professionals to manage the organization of flights, […]

A UK-level, High-quality education is available in Riga 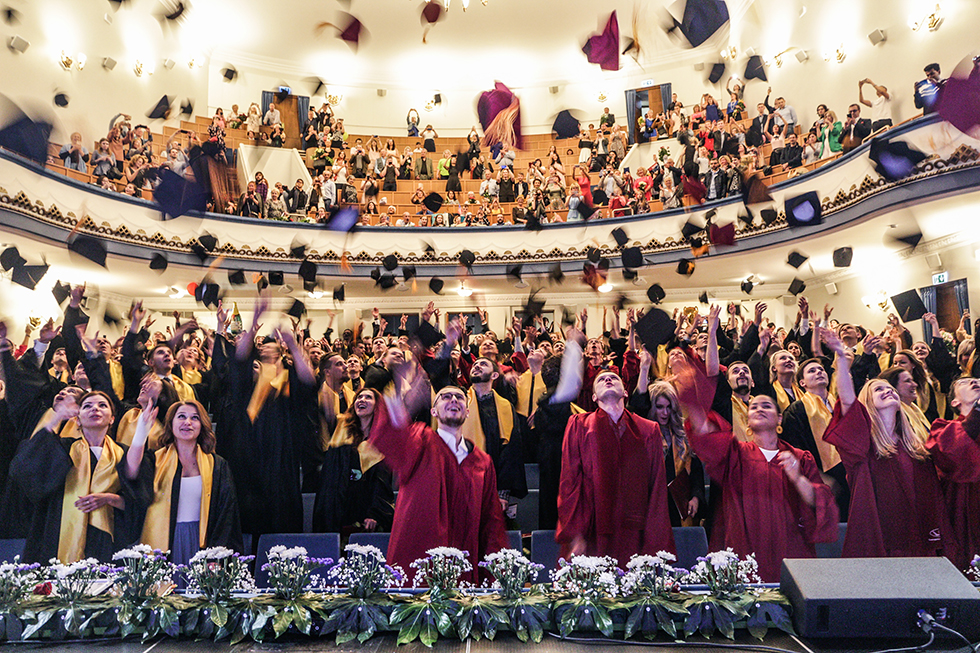 Education is Your Chance to Become a Leader

Baltic Outlook, airBaltic’s monthly inflight magazine The Transport and Telecommunication Institute (TSI) is a modern university of applied science in Latvia with one hundred years of history. Over the years, it has educated many aviation experts, and still today students from various corners of the world come specifically to Riga to be trained in the […]

TSI and EIS and have signed a cooperation agreement 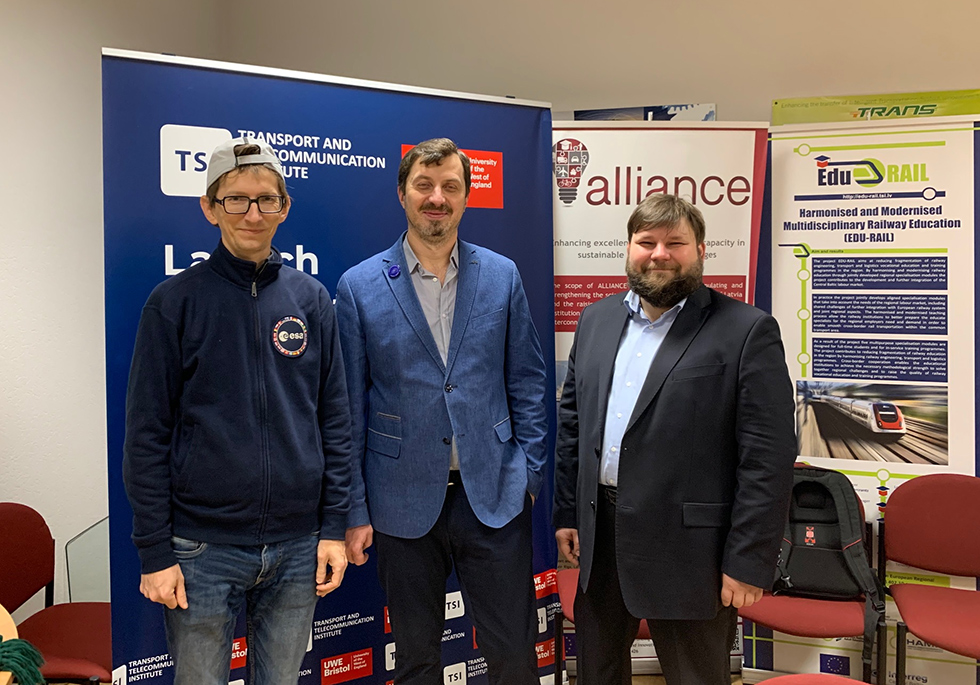 In early February, the Transport and Telecommunication Institute (TSI) and the Exupery International School (EIS) signed an agreement of cooperation in the field of IT, telecommunications, robotics and aviation. “This is a very significant event for us,” says EIS Director Dmitry Vinogradov, “As a modern and progressive school, we understand the importance of making a […]